Emel Mathlouthi performs her song “Kelmti Horra” at the 2015 Nobel Peace Prize Concert. Emel is a firebrand Tunisian singer, songwriter and composer. She gained attention when her song Kelmti Horra (My Word is Free) was adopted by the Arab Spring revolutionaries and soon became an anthem throughout the region, in particular among young people yearning for change. 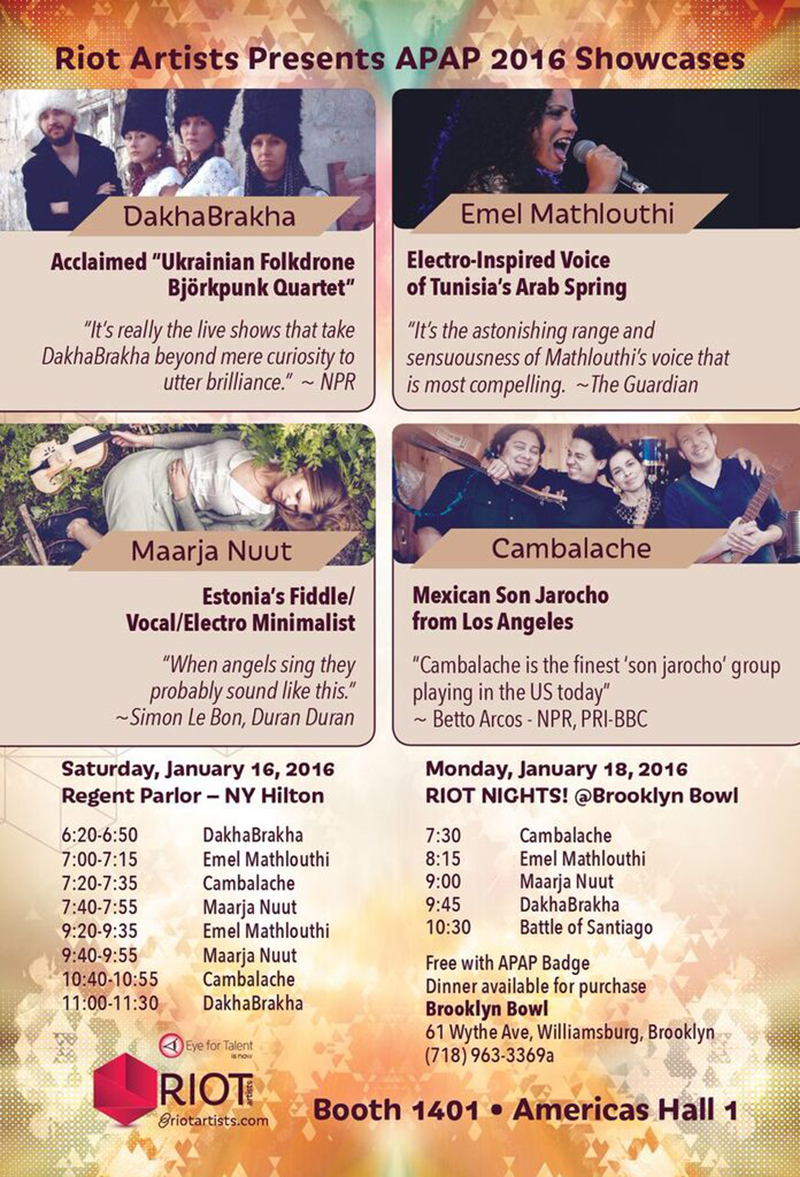 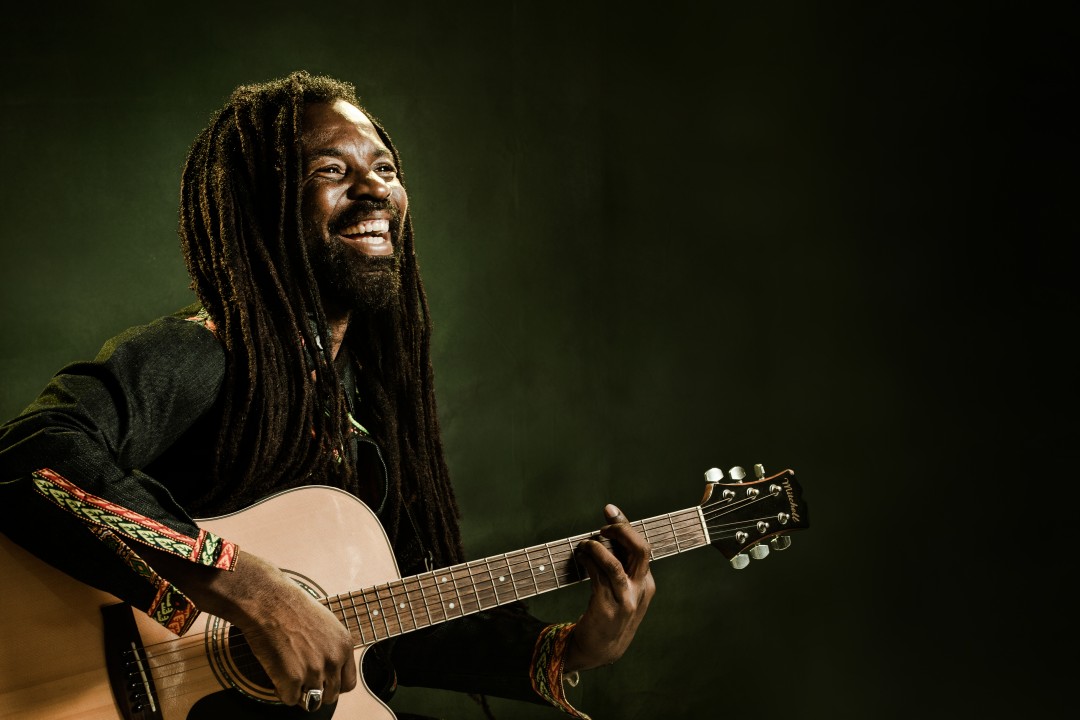 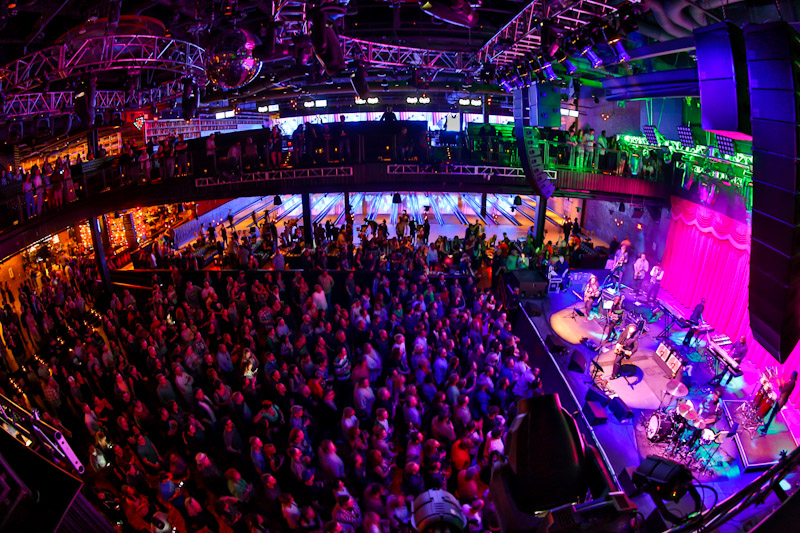