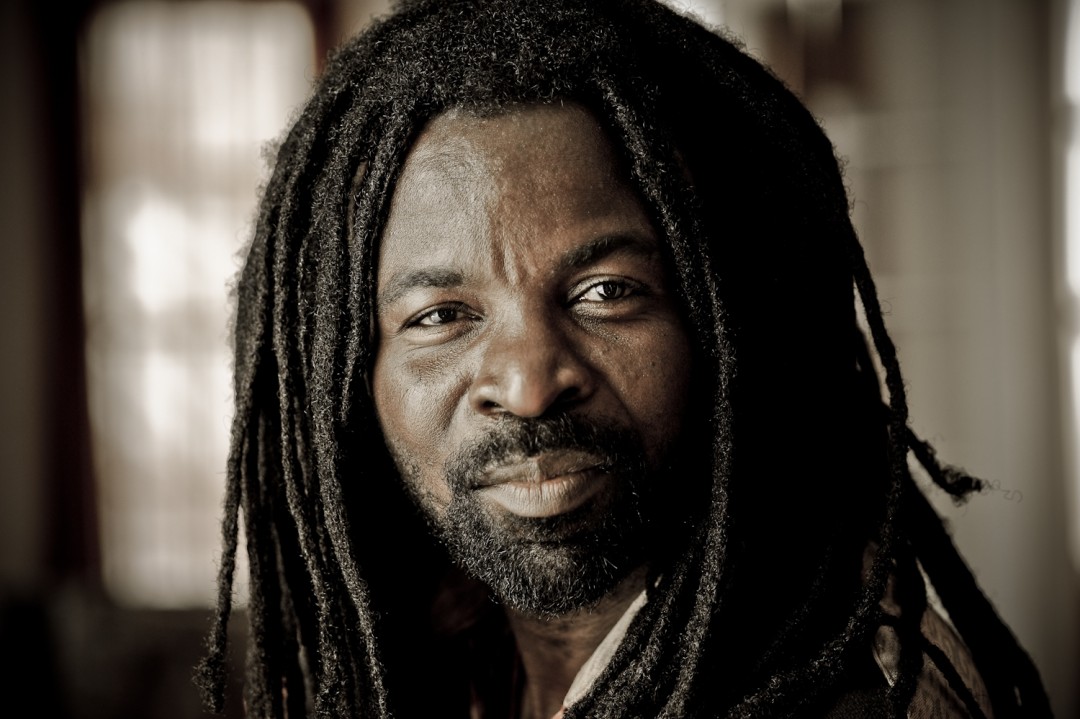 “We are honored to have Rocky Dawuni join the Leadership Council and know he will bring new insights and energy to support our work,” said Kerry Kennedy, President of Robert F. Kennedy Human Rights. “In April, we had the privilege to work with Rocky as part of the Concert for Social Justice and are looking forward to future collaborations.”

“The primary mission of my music has been focused on amplifying the greater good and being an instrument for justice and the defense of human rights,’ said Rocky Dawuni. “Is an honor to join the esteemed Robert F. Kennedy Leadership Council and have the opportunity to champion its vision and aspirations.”