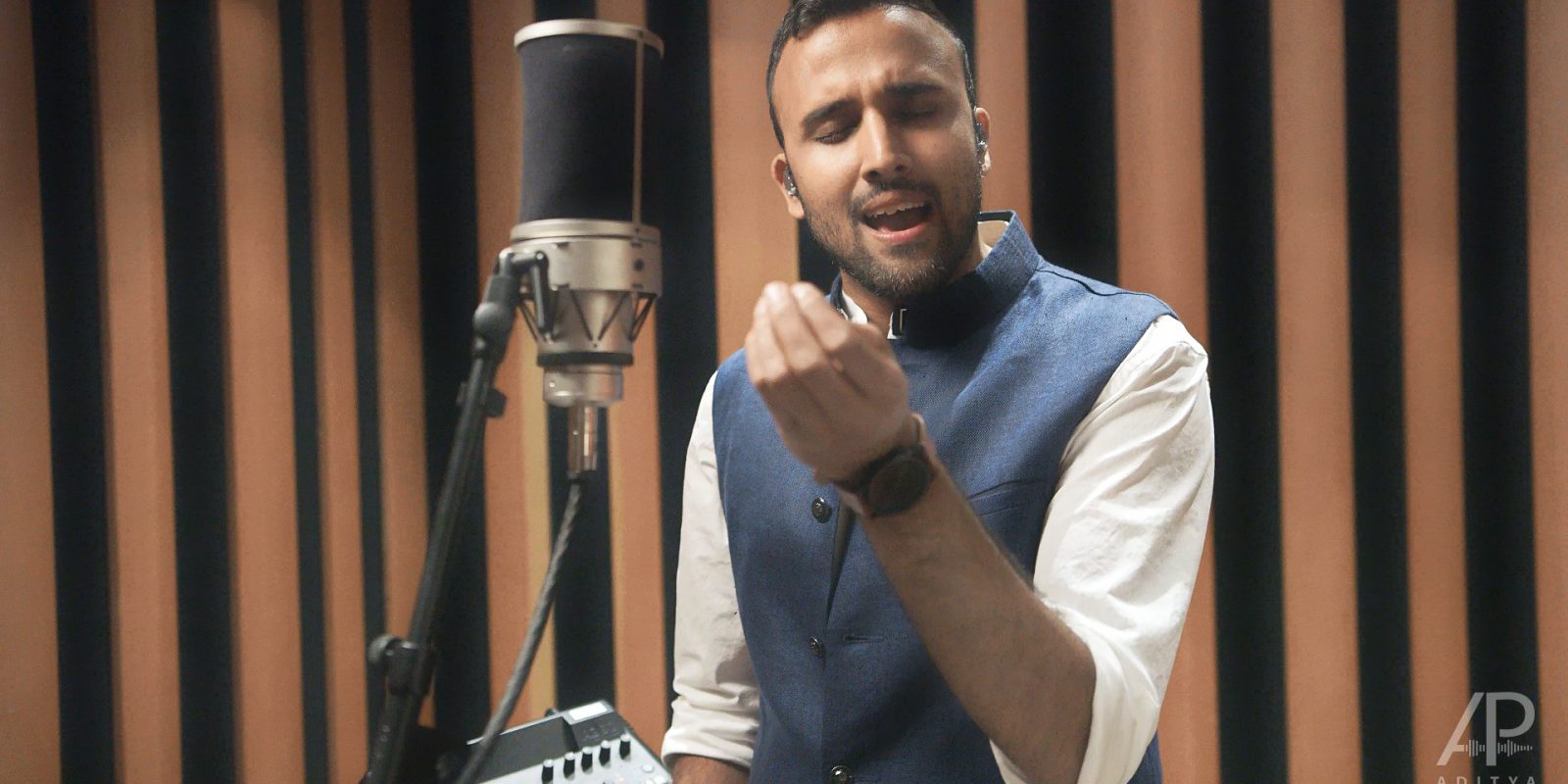 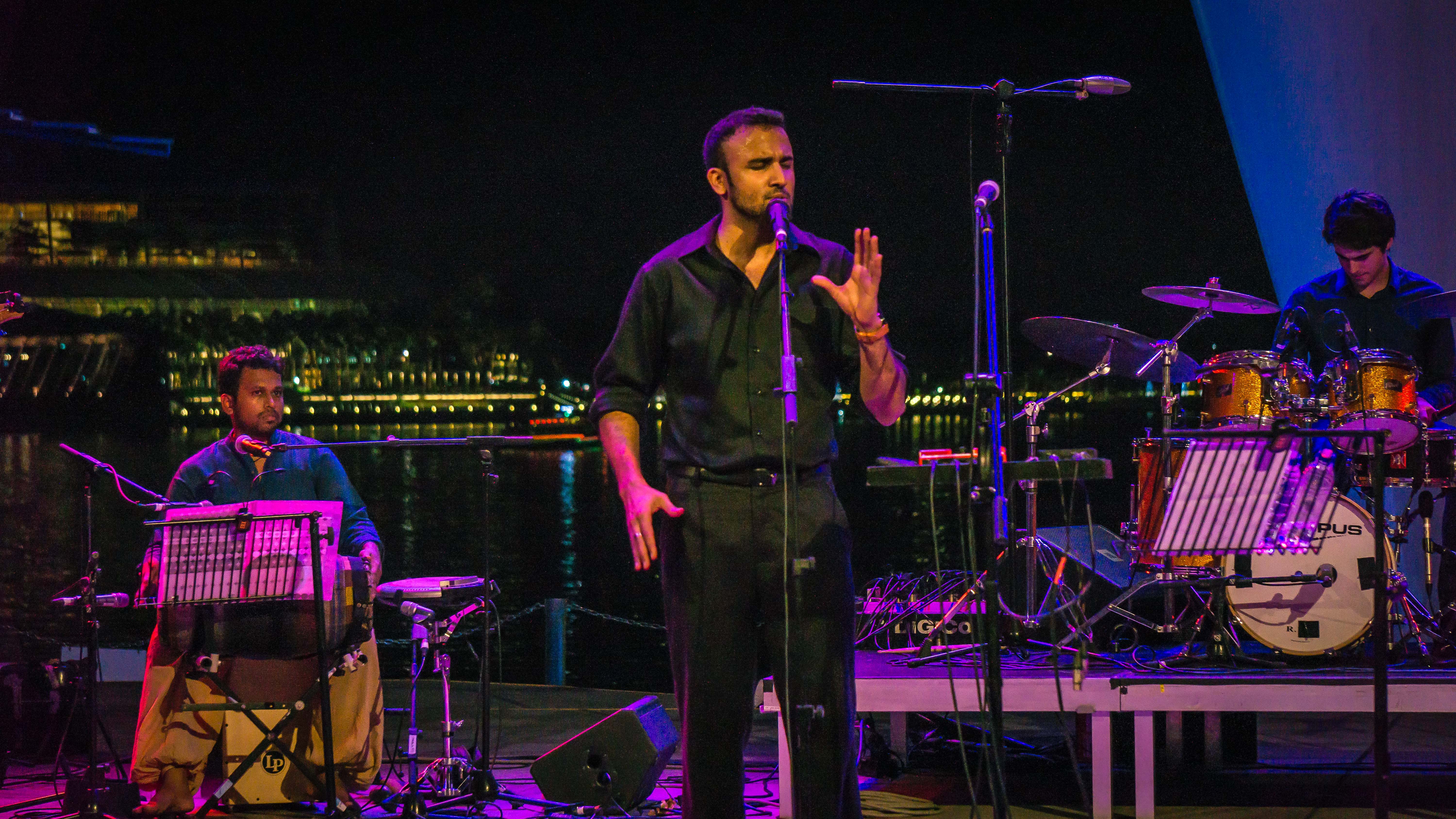 Aditya Prakash is an award-winning, American-born Indian classical vocalist best known for his powerful and emotive voice. Although firmly rooted in South Indian classical (Carnatic) music, his style is heavily inspired by North Indian classical music, Sufi music, Western classical, jazz, flamenco, and hip hop, which he brings out in his collaborative projects. The depth of his Carnatic training allows for him to bridge the gap between the rich, sacred and ancient art form and today’s interconnected, diverse environment.

Areas of Representation: Europe, The Americas, and Australia/New Zealand

Aditya Prakash, an award-winning vocalist known for his powerful and emotive voice, is one of the leading upcoming voices of Carnatic music (South Indian classical).

Aditya was one of the youngest musicians to tour and perform with Sitar maestro Ravi Shankar at age 16, taking him prestigious venues such as Carnegie Hall, Hollywood Bowl and Disney Hall to name a few. Aditya continues to collaborate with leading innovators and artists such as Anoushka Shankar (Aditya has been featured on Anoushka Shankar’s GRAMMY nominated album, Traveler), Tigran Hamasyan (Aditya is working on a new album with Tigran as producer and collaborator set to release in 2021) Karsh Kale and most recently, the acclaimed dancer and choreographer, Akram Khan in his final solo work, XENOS, which is touring internationally from 2018-2021.

In 2010, Aditya Prakash founded the Aditya Prakash Ensemble. The roots of the Ensemble’s unique collaboration began during the members’ Ethnomusicology studies at UCLA, where horizons to cross-cultural musical interaction expanded vastly. The young, imaginative group of musicians, who while bridging seemingly disparate styles of music, create a boldly innovative and powerful mix of the deep-rooted tradition of Indian classical ragas, chants and rhythms with the modern sounds of brass band arrangement, jazz harmony, and hip hop-infused rhythms. The Ensemble has created an outlet for the Indian classical and jazz aesthetic to shine forth in an accessible, modern, playful yet powerful and dynamic way

Aditya Prakash Ensemble has recorded two albums- The Hidden (2012) and MARA (2016) and is in the process of releasing a new two-part album (part-sponsored by Herp Albert School of Music at UCLA), set to release in March 2020 under Ropeadope Records. The Ensemble has performed at notable venues across the globe such as Esplanade Theatres by the Bay, Singapore (2016 and 2018), The New Parks Festival (six-city India tour), The Dorothy Chandler Pavilion (LA), The Ford (Hollywood), The Getty Center, and Kennedy Center Millennium Stage to name a few.

“Prakash is a young master of Indian classical singing, yet he was drawn to jazz and funk and sought to incorporate all those elements in his band, the Aditya Prakash Ensemble. The result is a smartly arranged, ultra-hip world music experience.”

“Mara is an excellent album and the soundtrack to a multimedia show. The artists behind the project are sibling collaborators Aditya (vocals) and Mythili (Bharata Natyam dance) Prakash. The album features a thrilling mix of South Indian classical music, jazz and other elements.”

“MARA is a long, haunting album that combines Indian classical music with Jazz….  it is a soulful and melodious exploration of the inner workings of the mind.”

“Aditya represents a new generation of musician. He has studied his traditional craft extensively but is not afraid to take that language and art form into uncharted territories,”

Years ago a young talented kid called Aditya Prakash worked alongside me in my father’s ensemble, and went on to tour the world with me as part of my Rise tour in 2005. Today he’s a dear friend and a fully accomplished composer with his own Aditya Prakash Ensemble.”

“Speaking from the perspective of a club owner for creative music and as a vocalist myself, I have been waiting to hear a high caliber vocalist like Aditya for a very long time. The Aditya Prakash Ensemble was a rare treat to add to the list of incredible talent we host at Blue Whale.”

“The ensemble’s work demonstrates tremendous vigor and creativity, bringing to life for a new generation on distant shores the immortal works of mystical poets. After their visit to the University of Montana, I frequently ran into people, known and unknown, who raved about their performance.”

“While it’s difficult to characterize the group’s sound, you eventually realize, there’s no need to. They find a tasteful way to blend jazz, classical Indian music, hip hop, and really anything you can imagine…With a loaded band behind him, Prakash’s final product is a refreshing, entertaining, and very intriguing mash-up that completely disregards traditional musical boundaries.” 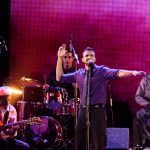 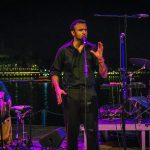 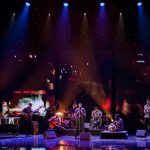 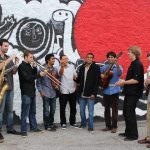 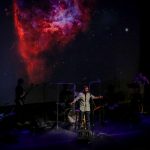 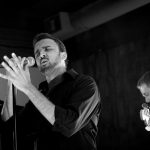