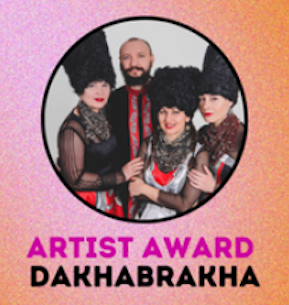 globalFEST presents a series of annual awards that celebrate those that excel in the underrecognized but crucial global music field in the USA.

The awards are presented to artists, professionals, and organizations who have been instrumental in making significant, long-standing contributions to the field through risk-taking; addressing cultural diversity and diplomacy; activism; helping to keep, transmit, and extend the world’s ancient traditions; commitment to working with local communities; and making a difference to the greater American performing arts landscape.

The Artist Award is presented to an artist or group living or working substantially in the USA who has made a lasting impression with their music in the USA, their homeland, or around the world. Whether through innovation, activism, dynamism, or commitment to insuring the next generation will enjoy their music, this award acknowledges the impact artists have at home and abroad. 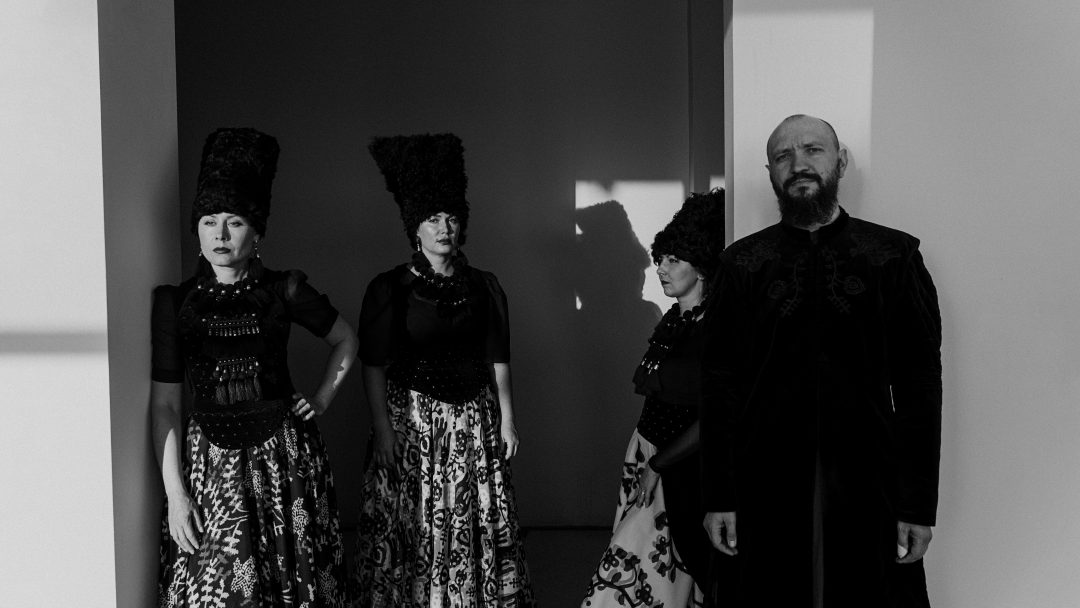 Excerpt from interview in the Greek journal Hellas: Posts English

When the war started were you in Ukraine? What is happening in the country right now?

“When the war started we were all in Ukraine. At that particular moment we had started our tour of Ukraine. In fact, we had to travel to another city in the morning, but we woke up and heard shootings, bombings and understood that the war had started.

The first time we were at home, it had been a week maybe more and we realized that this is going to last for quite some time, so we were thinking about what path we could choose to be the most effective for our country. And we chose to do as many concerts as we can around the world.

Two of our members, the girls, will return to Ukraine after our tour abroad. Our families live in Ukraine, others have relatives living abroad, my parents remain in Ukraine and live their daily lives under the shelling and obviously there is this sense of constant terror. This is all turning into genocide. Life in the country is becoming more and more difficult every moment.

Every day we wake up and read the news. Where has there been a new bombing, where has the Russian missile fallen. Today (i.e. the day of the telephone conversation) 4 hours ago there was another bombing and 4 people were killed in Kyiv. Every day this disaster happens. They are destroying our people, our country, our environment, our culture, our memories, everything we have built. And they say that we have no reason to exist as a people.

This is a painful issue, it is a great tragedy and the important thing we want to emphasize is that we need the support of the modern world. Our enemy is too strong and only seeks blood.”

What will we hear in Greece and what are the next plans? Will you go back to Ukraine for concerts when the war is over?

We try to do as many concerts as possible. This is our plan. When the European tour is over we will start a French tour and this summer there will also be an American tour. Consider that we don’t rehearse at all. Our dream is to go back to Ukraine and do a tour there. 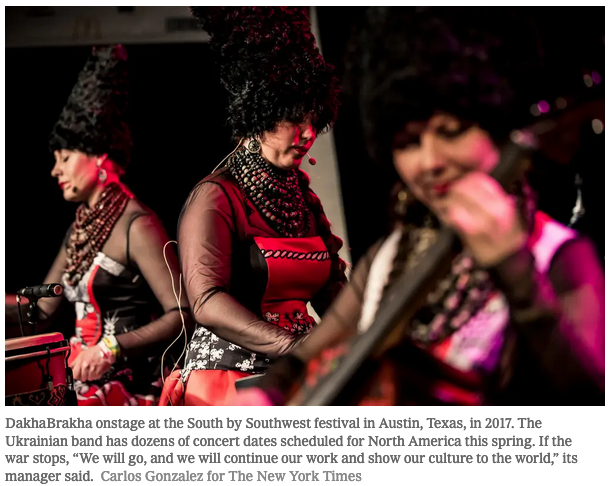 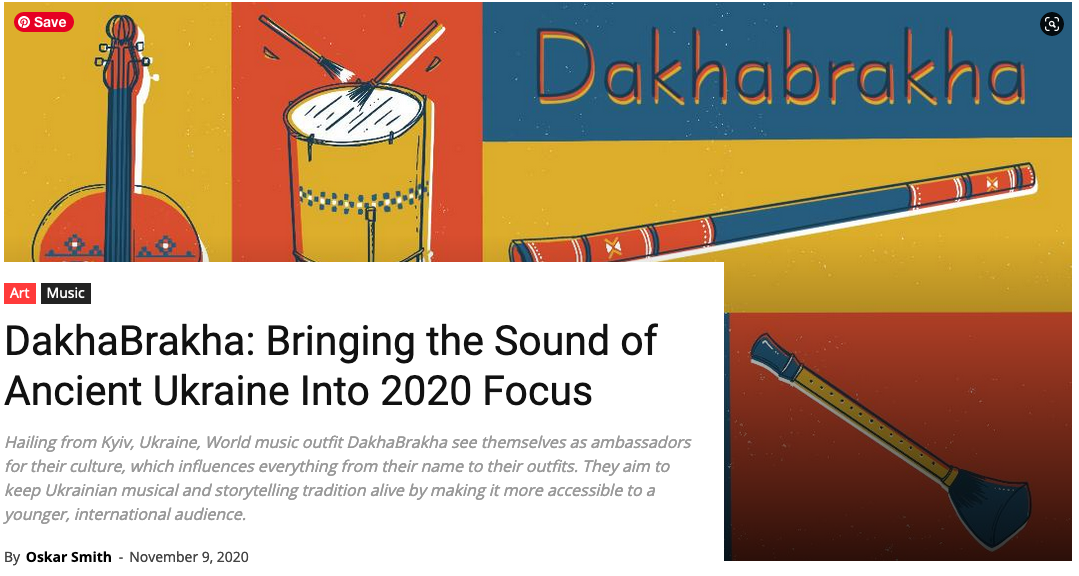