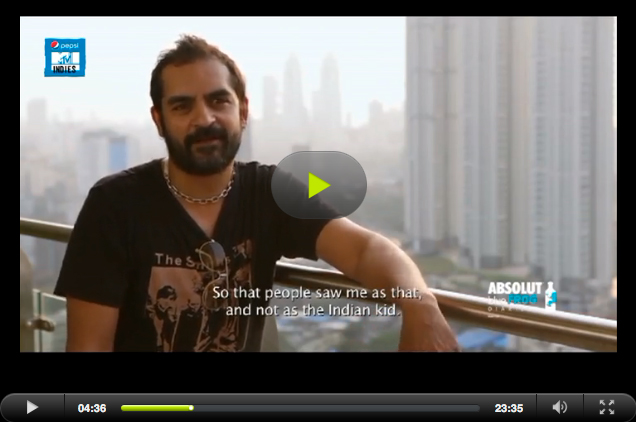 Karsh Kale Releases ‘We All Fall’ For Sony 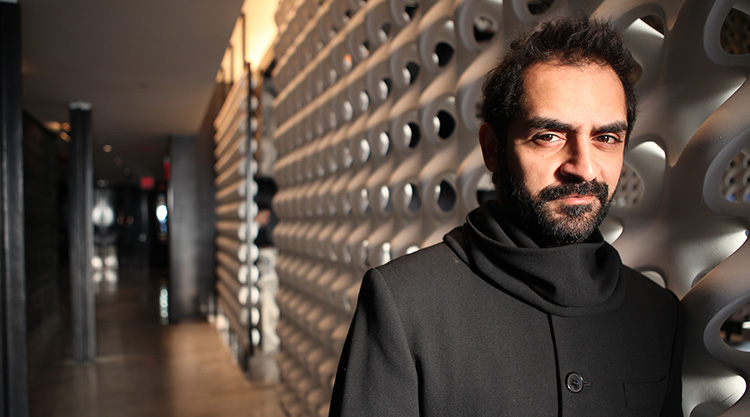