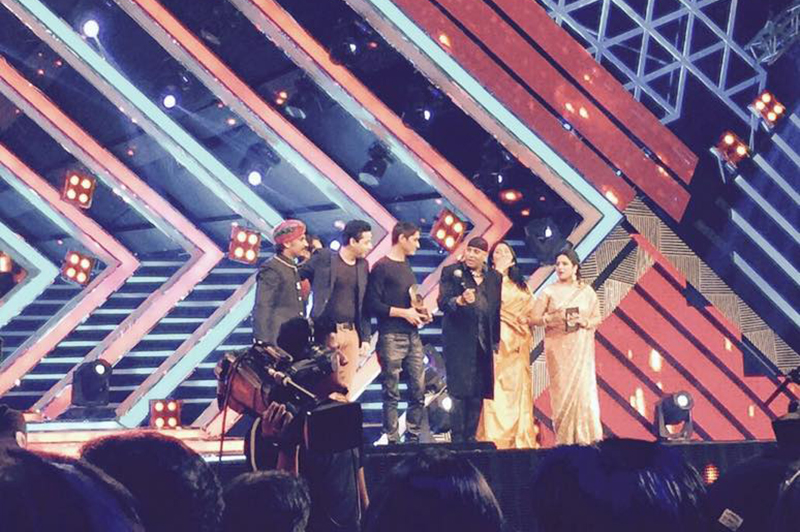 On Tuesday Midivial Punditz won ‘Best Electronic Artist’ at the Global Indian Music Awards 2015 (GIMA)—India’s equivalent of the Grammys—held in Mumbai. With a new album, Light, forthcoming in the US on Six Degrees Records, this was a huge honor for the duo of Gaurav Raina and Tapan Raj. To see a complete list of winners click here.