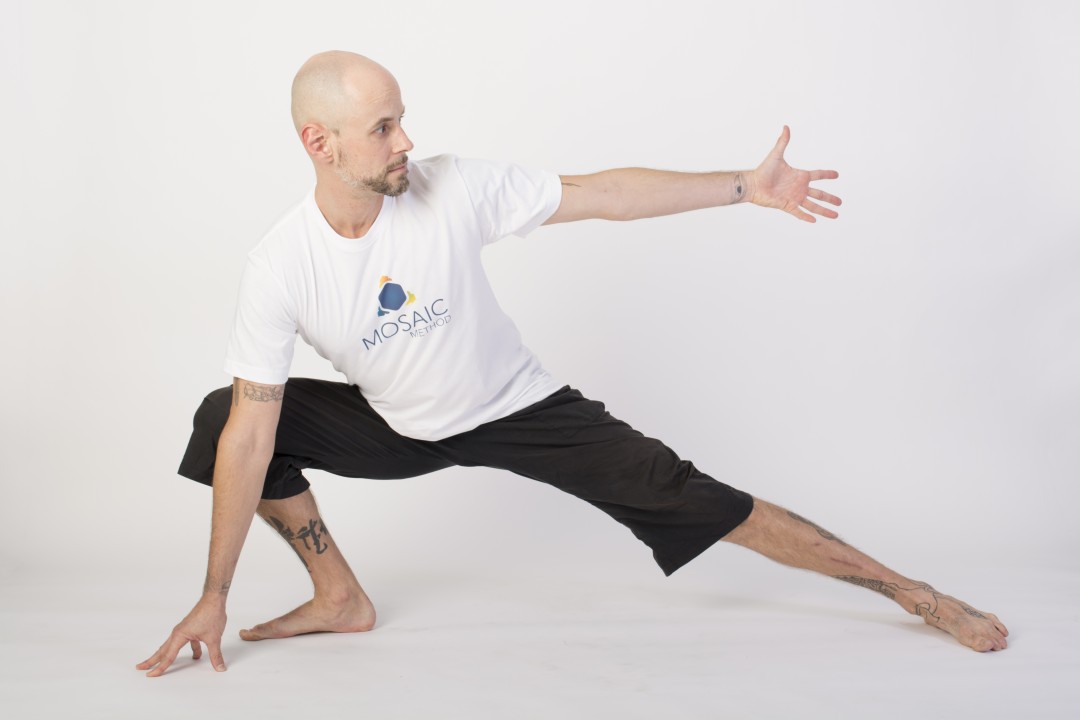 Derek Beres, creator of the national Flow Play program at Equinox Fitness, will be presenting at the 2015 IDEA World Fitness Convention in Los Angeles, which will be held from July 15-19. Flow Play, which he developed with music producer Philip Steir, explores the intersection of music, neuroscience and yoga. In 2015, Beres and Steir will be launching their new program, Mosaic Method, deepening their years of research as music and movement professionals in applying it to all aspects of fitness.

Beres will be presenting a workshop and lecture based on his work with Flow Play, as well as exploring how this applies in Mosaic Method. This unique approach not only looks at how music and movement affects our brains on a chemical and hormonal level, but also dives into the importance of storytelling in the fitness domain, as well as how constructing classes with an larger awareness of story and music offers participants the best possible experience in exercise.

With a 30-year long history, IDEA continues to set the standard for the industry by providing the world’s best practical fitness education, newest programs, trends and research. It is the world’s largest association for fitness and wellness professionals. Through its fitness events and conventions, IDEA reaches thousands of personal trainers, group fitness and mind-body instructors, program/fitness directors and business owners. 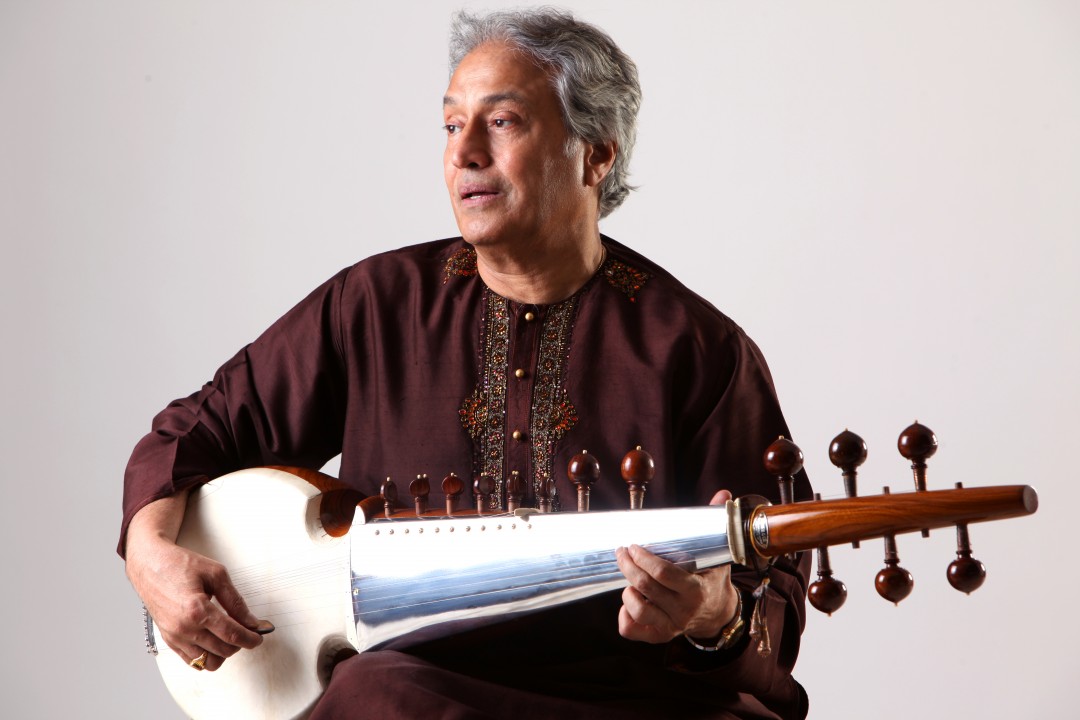 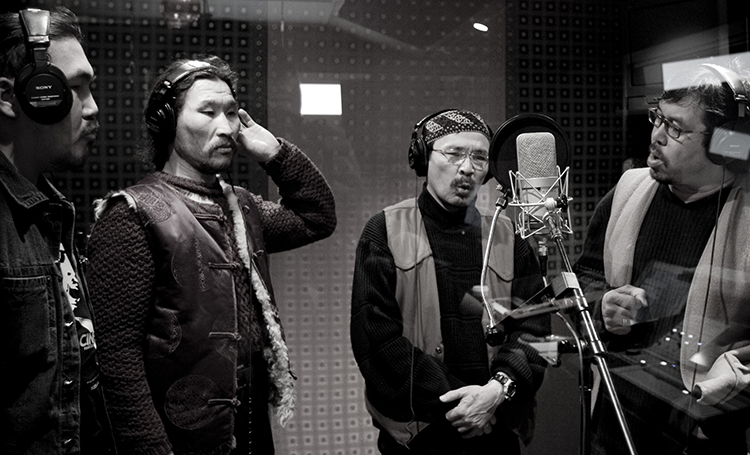