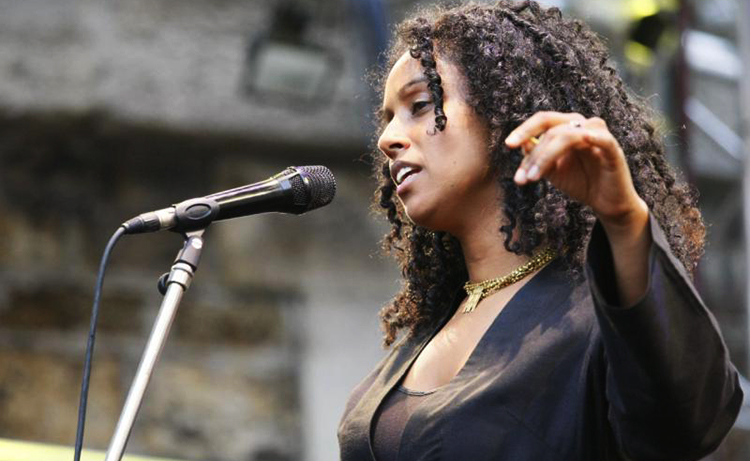 As you know, Eye for Talent has spent decades sharing the planet’s music with new audiences around the globe with an emphasis on world, folk, and traditional music. In our continual evolution, we have always endeavored to expand the scope of our roster. Thus it is with great excitement that we announce the biggest transformation in the history of our agency. As we begin this transition, we remain at our core the same agency, but with a new name, new website, new people, new technology, and a host of new artists displaying a breadth of talent that we will continue to expand.

Riot Artists evolved out of Eye For Talent when founder Bill Smith formed a partnership with Evan Smith and former artist manager and record company A&R man, Fabian Alsultany, to bring forth a next-level agency.

We are thrilled to continue representing the Ukrainian musical phenomenon, DAKHABRAKHA, Sarod master AMJAD ALI KHAN, the cabaret swing of PARIS COMBO, and Tuvan quartet HUUN HUUR TU, along with the other tremendously gifted artists with whom we have the privilege to work. 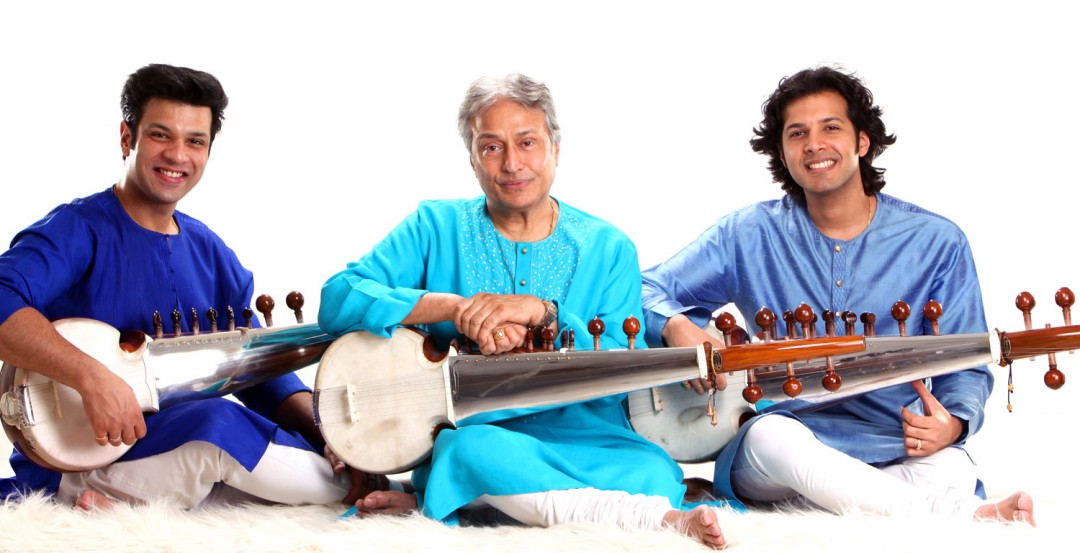 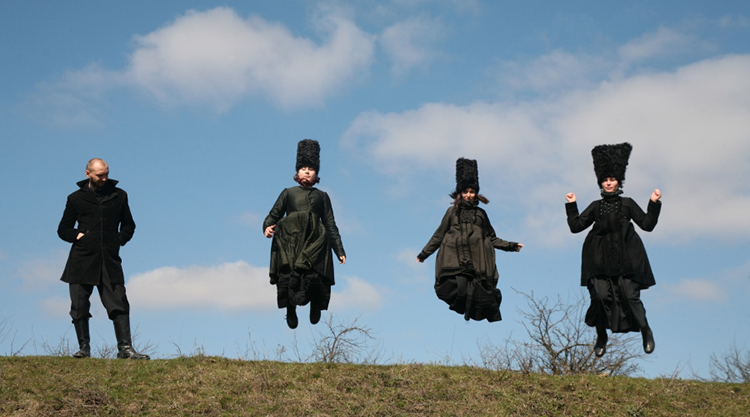 Ukrainian quartet Dakhabrakha provide yet another WOMAD moment with their enchanting, theatrical show that is given extra poignancy given recent events in their home country. Oddly beguiling, occasionally deliberately atonal, their incredible vocal harmonies collide with furious drumming. Their music takes on an electronic shape, the tent becomes a church – the crowd push to rave. Ukranian raps and accordians deliver a crescendo that stuns WOMAD to a moment of rare silence.