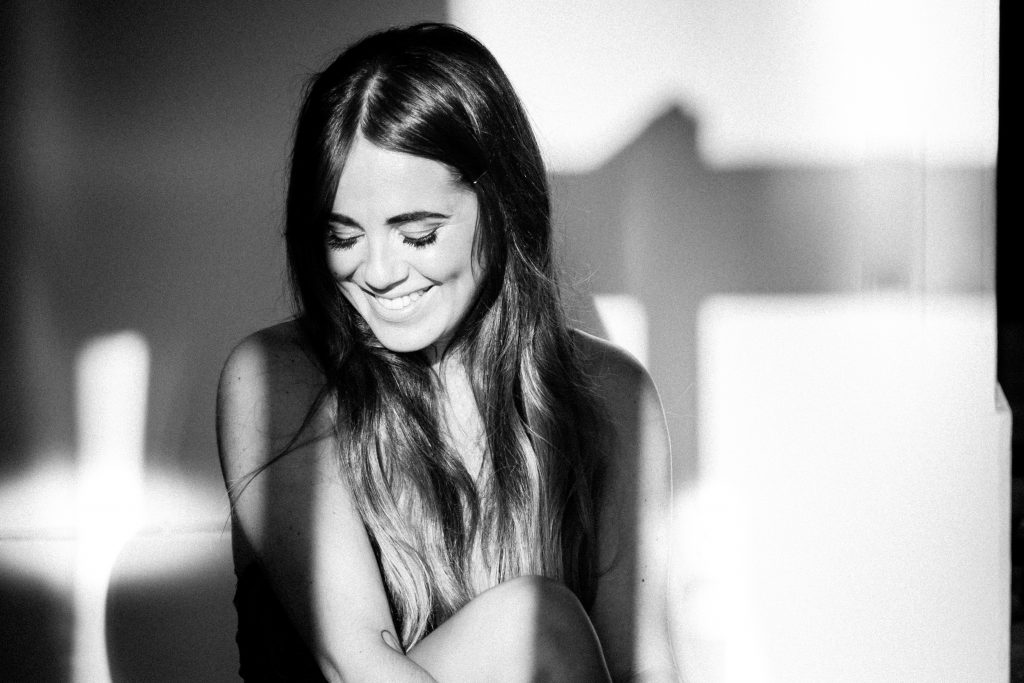 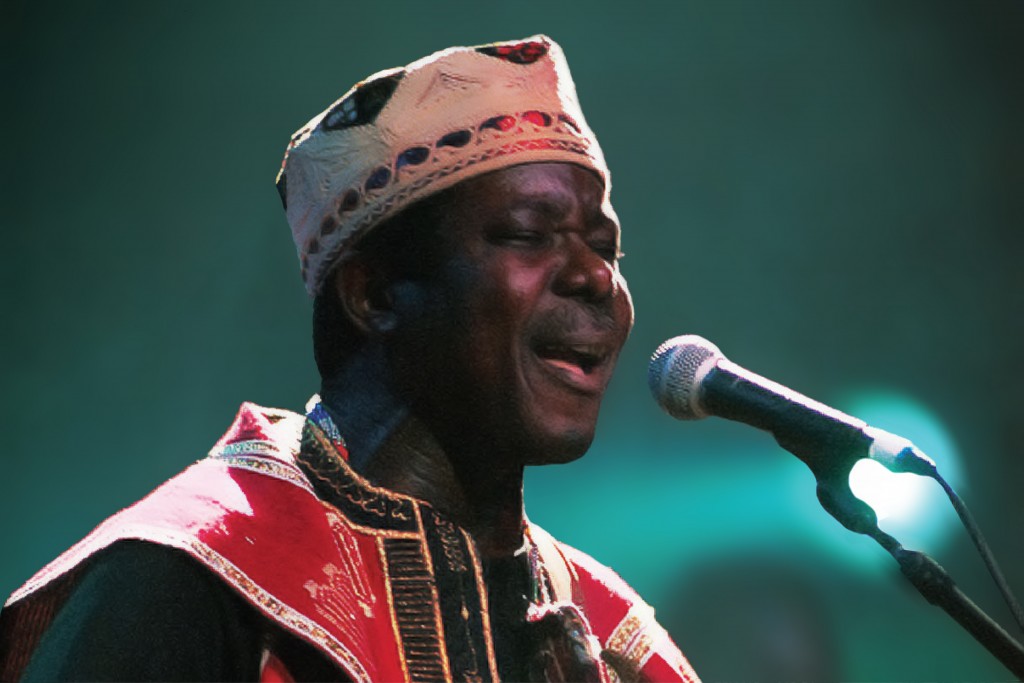 King Sunny Adé is celebrating his 70th birthday year with a return tour of the US, his first since 2009. The summer tour will include performances from New York City and Boston, through the Midwest and Southwest to the Northwest and California. 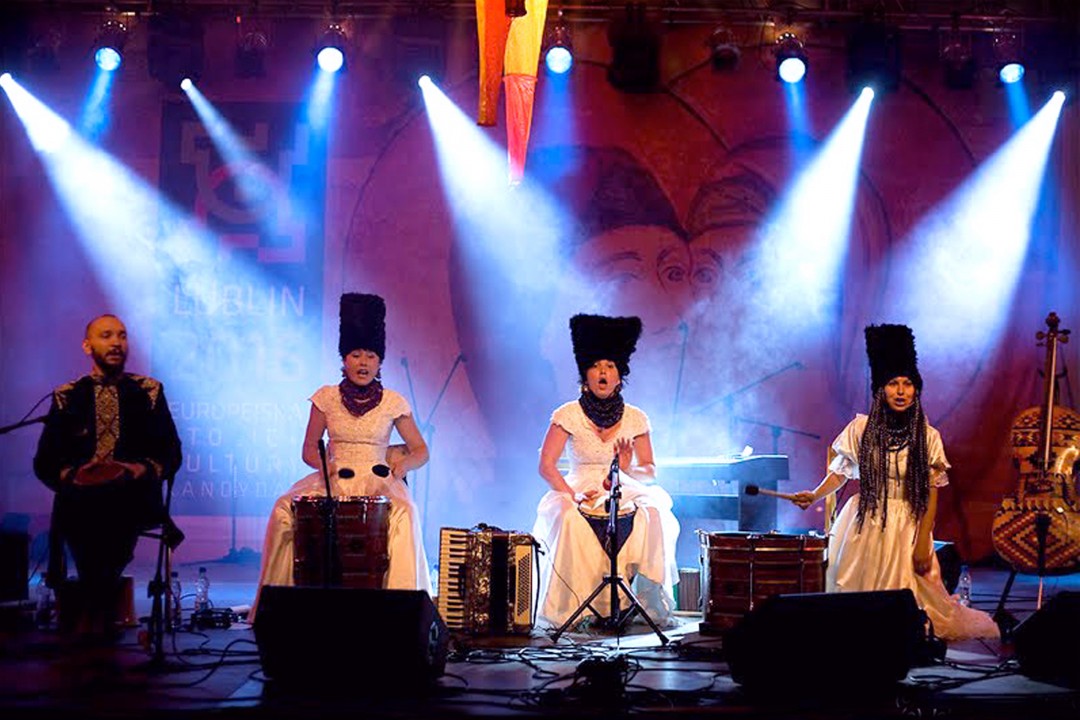