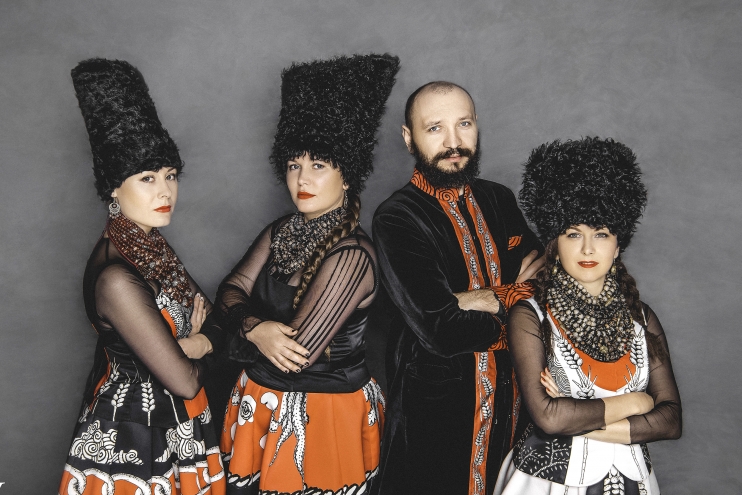 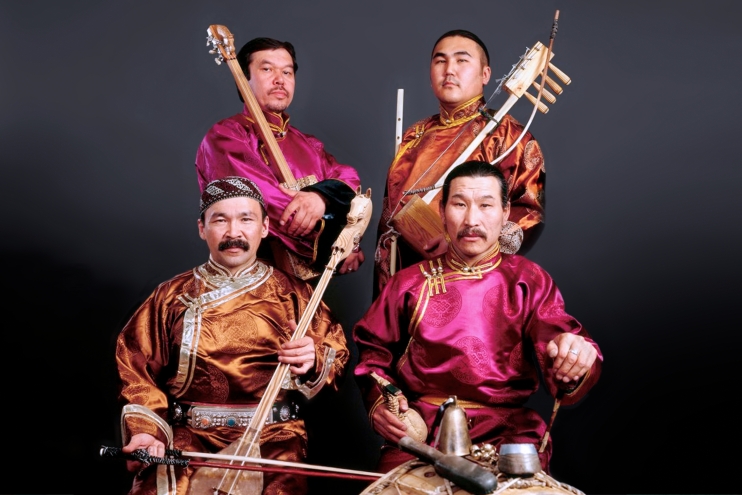 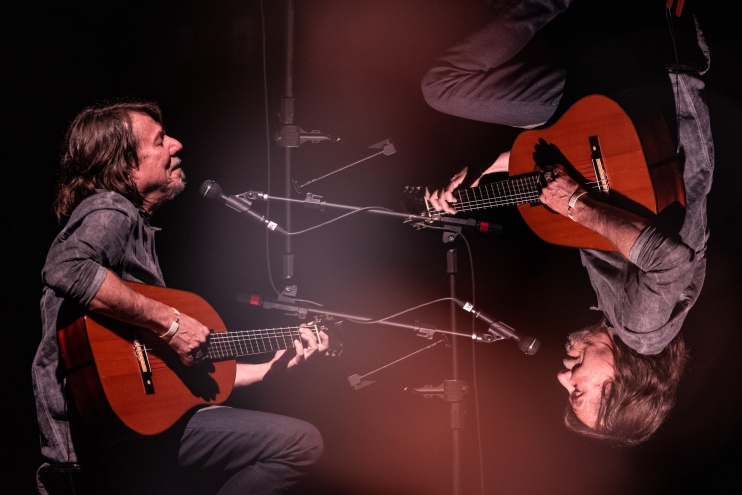 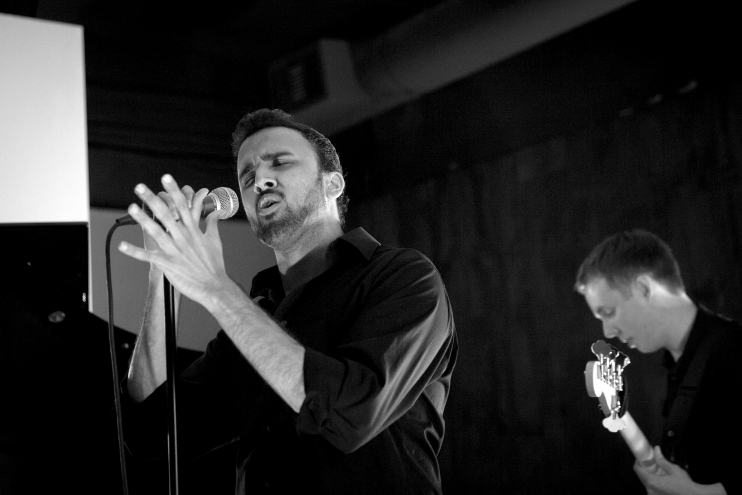 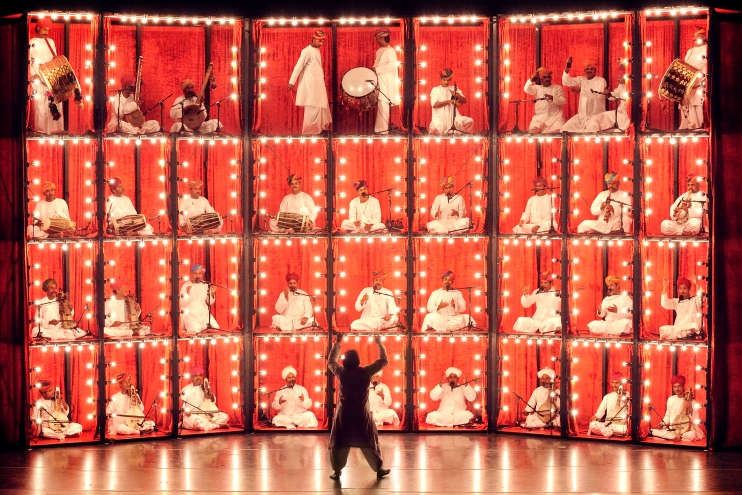 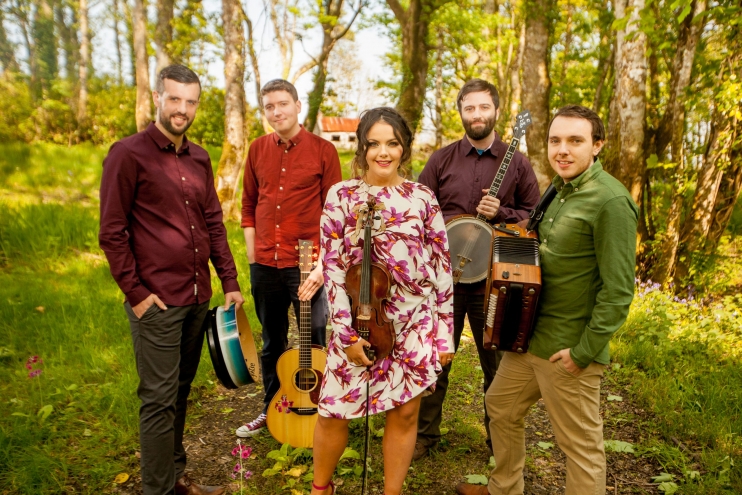 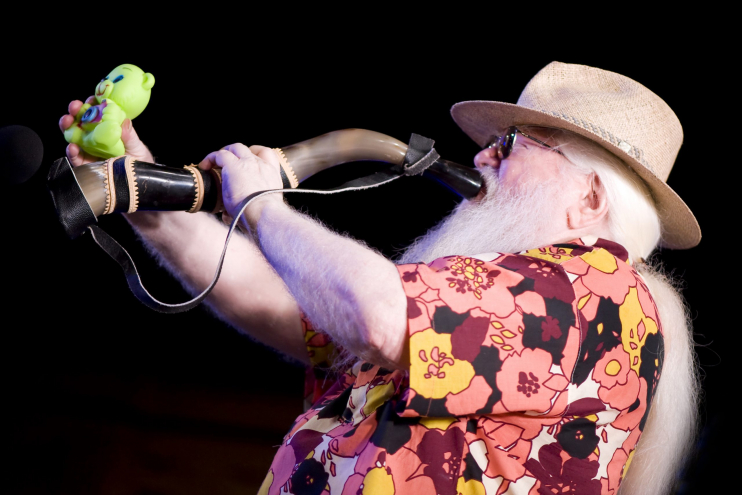 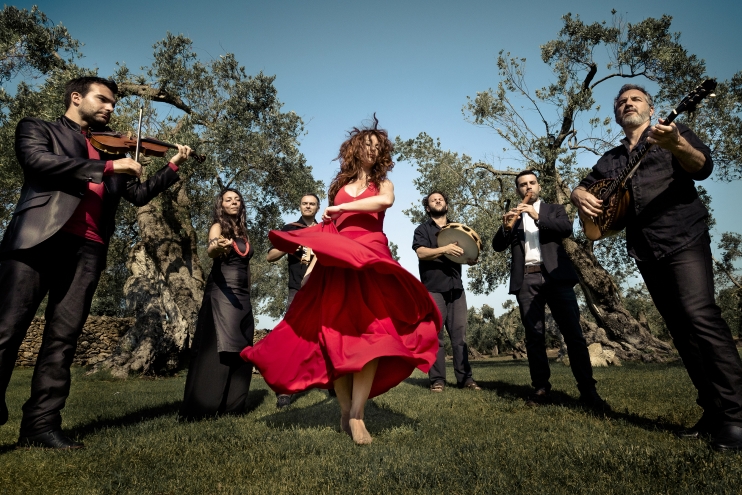 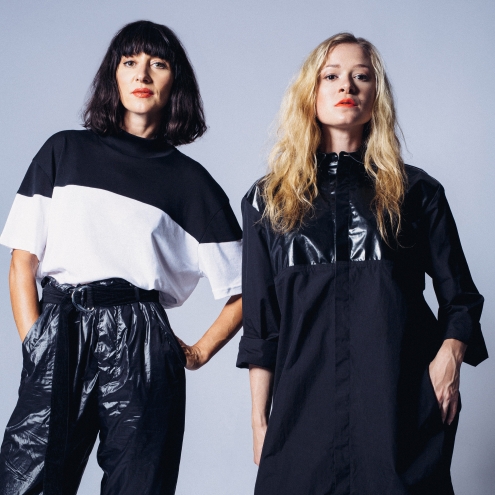 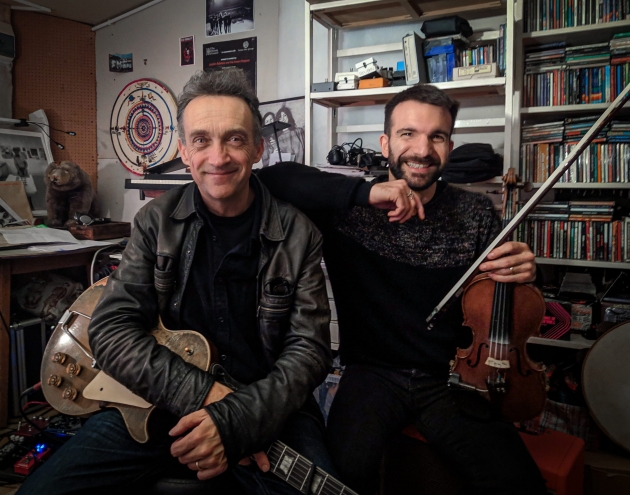 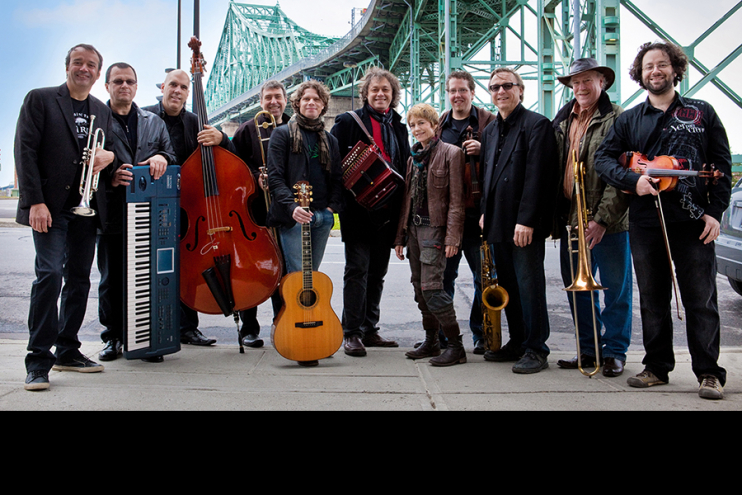 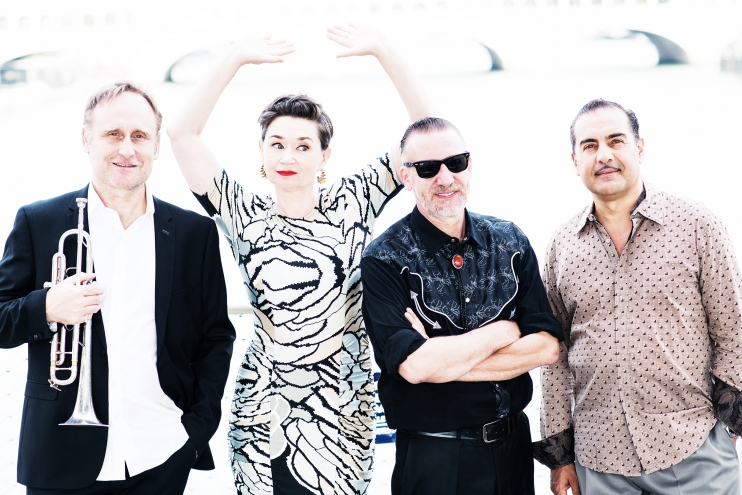 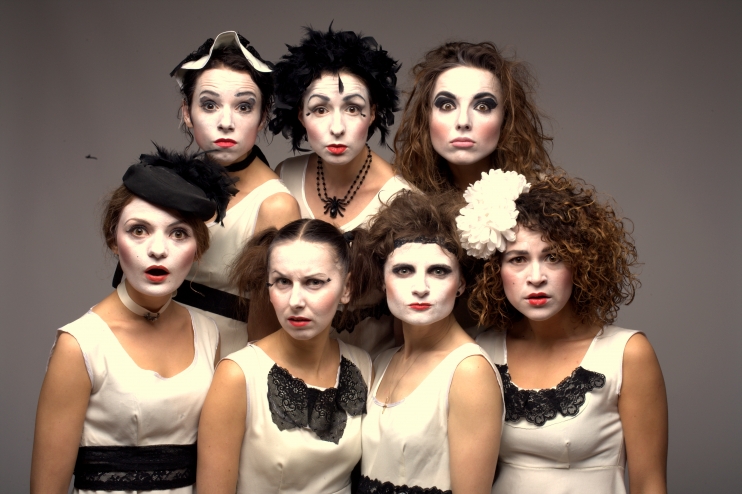 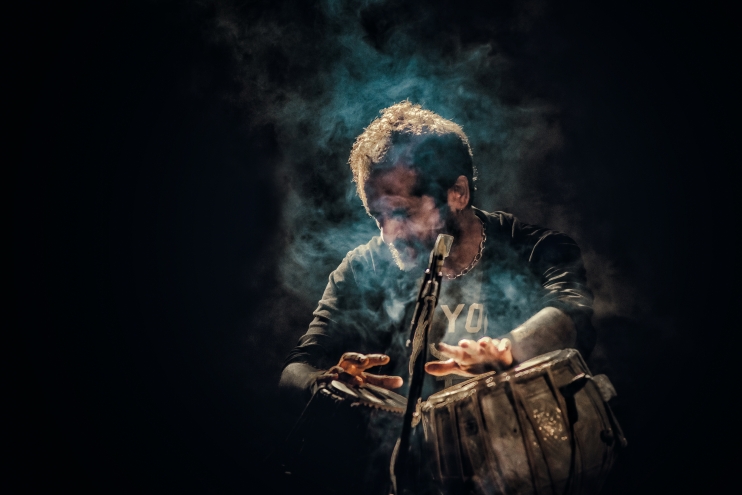 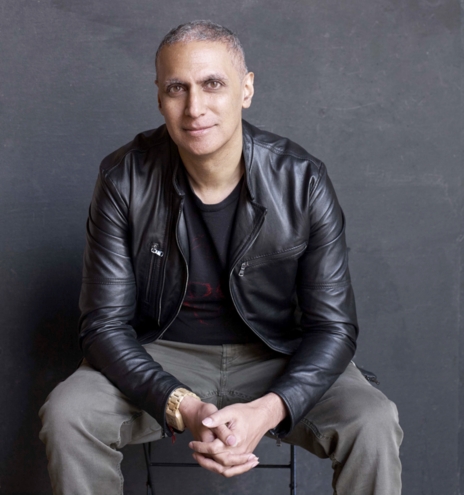 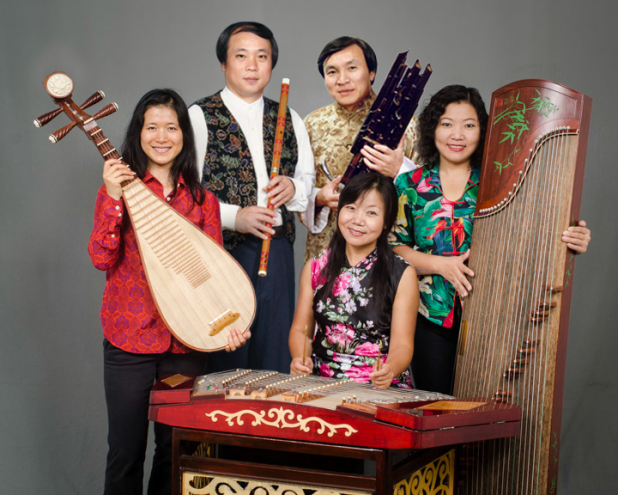 Riot Artists (formerly known as Eye For Talent) is a global talent agency devoted to supporting the worldwide development and promotion of the artists we represent. We specialize in booking, career development, and tour production for artists and speakers who exemplify the pinnacle of skill and accomplishment within their respective genres and fields.