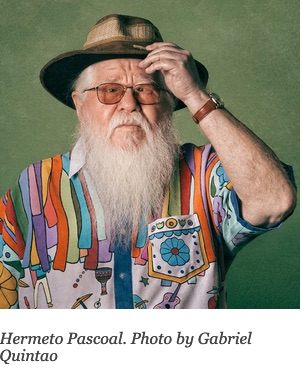 Dakh Daughters to Perform at globalFEST 2019! 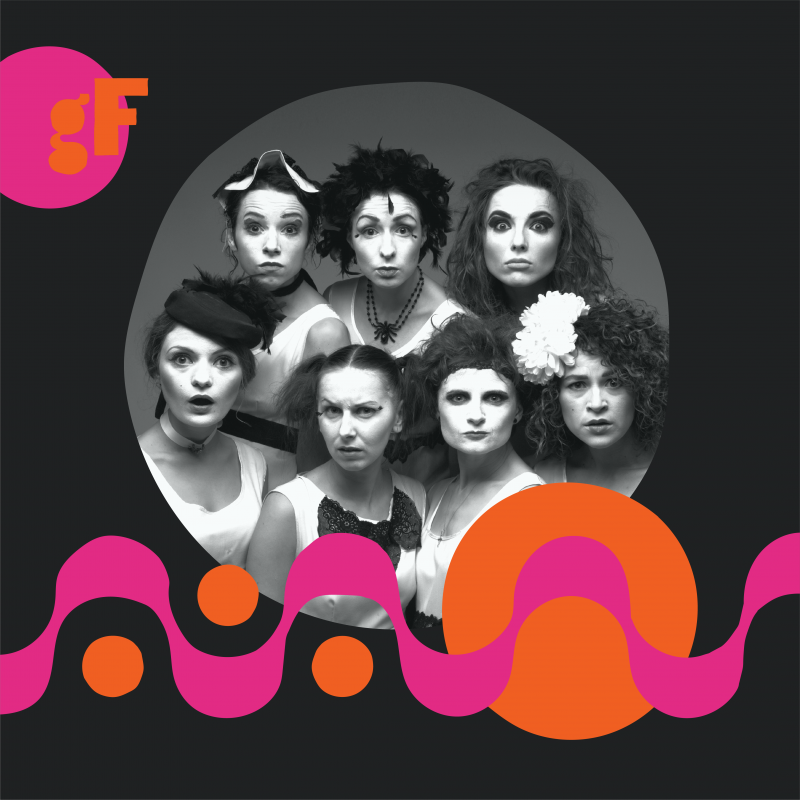 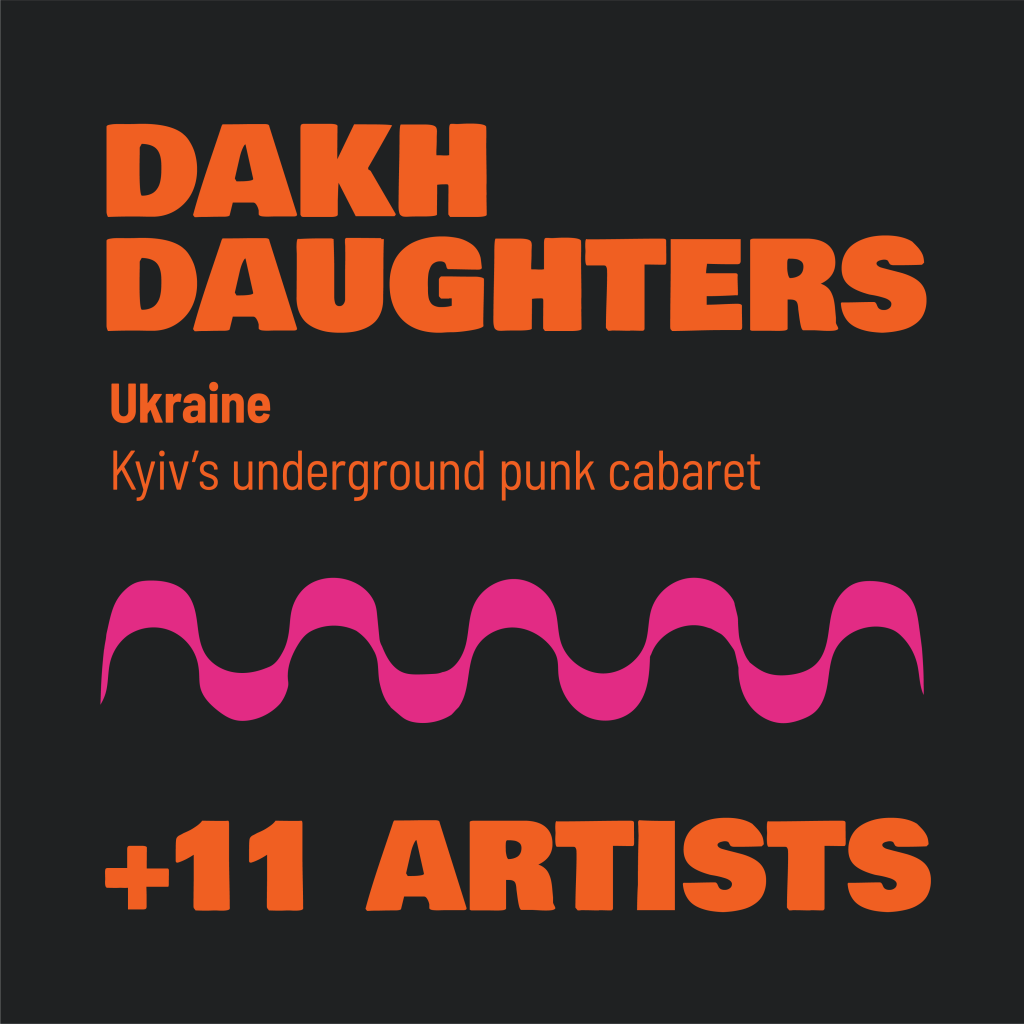 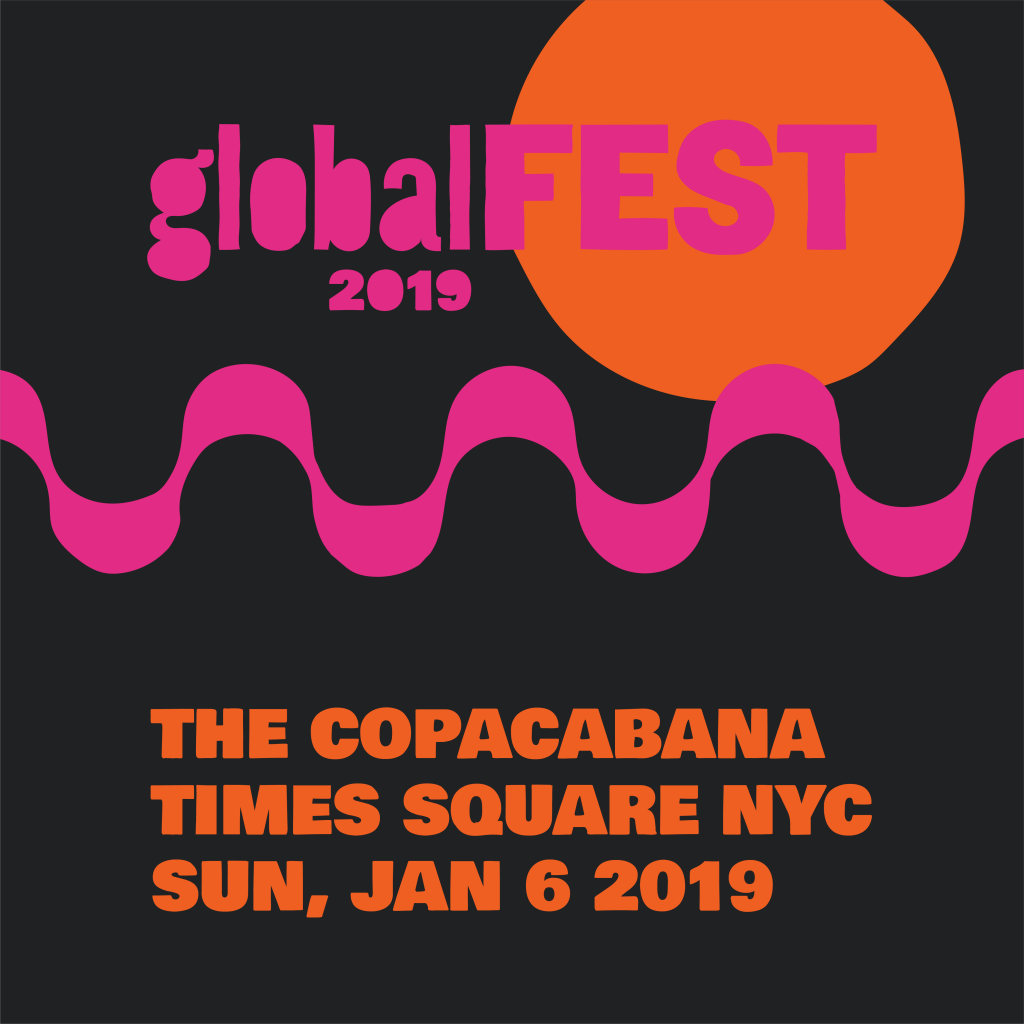 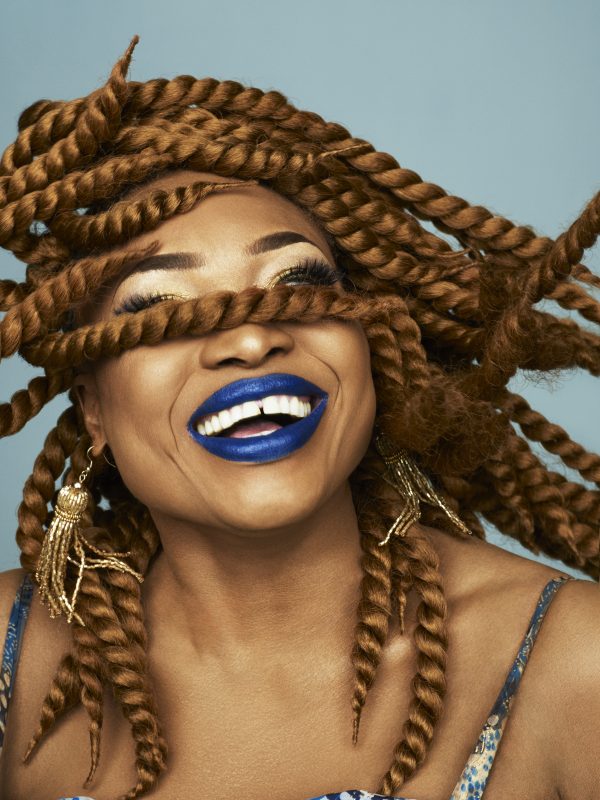 Congratulations to two Riot Artists performers who have each been nominated in multiple categories for the Songlines Music Awards 2018! 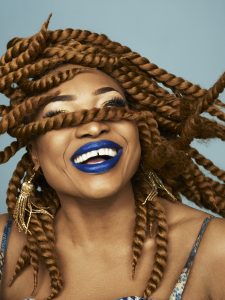 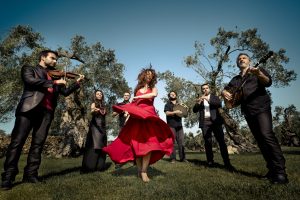 We wish them luck in the awards ceremony in October!